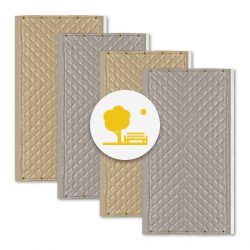 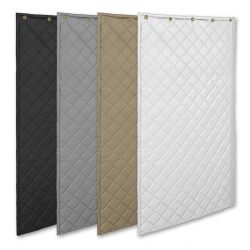 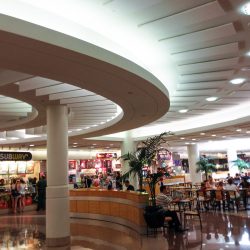 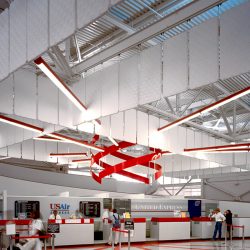 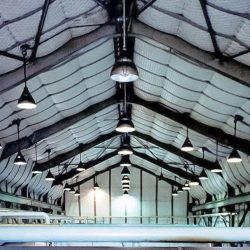 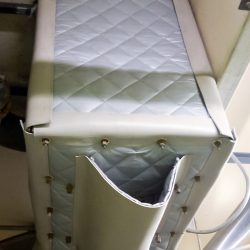 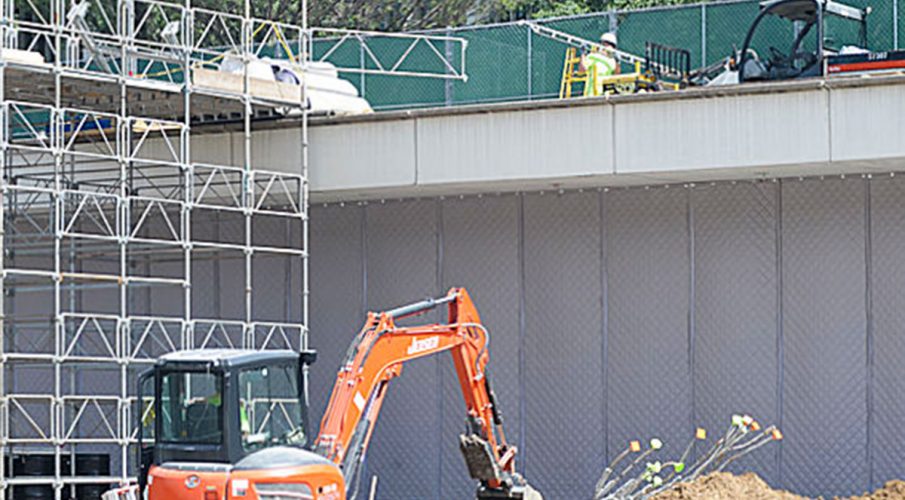 The Arlington County Water Pollution Control Plant in Arlington, Virginia is located on 35 acres of land in a mixed residential/commercial neighborhood. The facility treats 30 million gallons of wastewater daily from residences and businesses and discharges cleaner water into the Potomac River and Chesapeake Bay.

The plant staff had been working closely with the neighbors to improve the plant’s image in the community. With the Potomac Yards project and new development in Alexandria, the Plant would soon have residential and commercial neighbors on all four sides.

Arlington County formed a “Master Plan Team”, which developed a long-range plan for major capital improvements to upgrade and expand the existing plant. As part of the plant upgrade, approximately 2,800 piles (a combination of auger cast reinforced concrete piles and long slender steel columns that are driven into the ground to support a vertical load) were going to be required to construct new buildings and structures at the WPCP.

From the planning stages, the Master Plan Team knew this construction project was going to cause noise problems with the local residential and commercial neighbors. A large variety of equipment and construction work would be generating noise; the diesel pile driving was expected to cause the largest magnitude of intermittent noise. The two main sources of the noise from the diesel pile driving are the impact of the hammer on the pile and the vibrations from the pile into the air when it is struck.

The Master Plan Team had hired an acoustical engineering consultant to develop a noise mitigating solution. The initial plan was to build a berm shield around the area where the pile driving would be taking place, and to restrict work time from 7:00 AM to 7:00 PM, and install a series of six noise monitors to continuously record noise levels.

The general contractor contacted Kevin McIver at Acoustical Solutions for a solution. Kevin quickly formed a plan to build a wall 107′ long by 13′ high out of exterior grade ABSC-25 AudioSeal® Combination Sound Blanket. The Model ABBC-13EXT AudioSeal® Exterior Sound Blanket is a 1″ thick fiberglass absorber with a vinyl quilt stitched to a one pound per square foot sound blocker. Both the general contractor and Acoustical Solutions moved quickly to make this wall a reality. The sound blankets were manufactured with an expedite in just two days and were shipped out to the job site and installed.

Just six days after the first pile was set, they were once again hammering away at an acceptable decibel level of 80.6. A few weeks later they added a second sound barrier wall, again 107′ long x 13′ high, further reducing the noise level down to 78.0 decibels.

The general contractor, along with Arlington County, were thrilled with the noise reduction levels achieved. They also appreciated the speed at which this problem was resolved.

Later on in the project, additional sound blanket walls were provided on other parts of the property including a 215′ long by 25′ wall and additional shrouds for the drilling rigs.

10 months later, phase 1 pile driving was complete, 2,252 driven piles had been installed, and construction for the entire project was back on the original timeline.