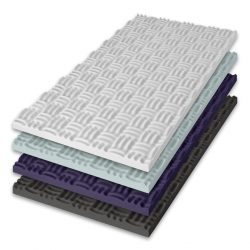 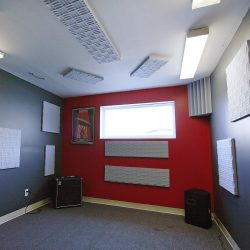 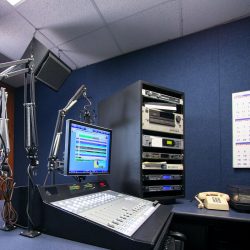 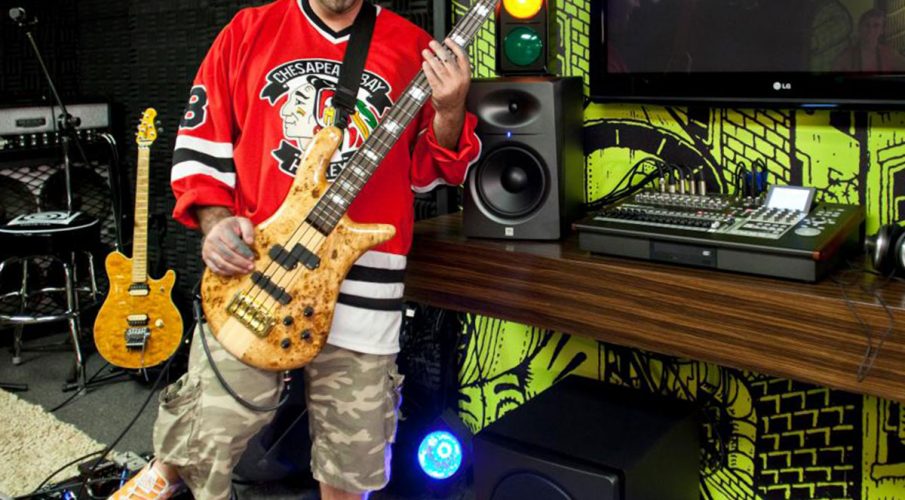 Soundproofing a studio, basement, or garage is a huge goal for many musicians, even if they are TV personalities. For Duff Goldman’s man cave, it was a mission.

“I started the bakery just so I’d have a way to make money and still be in a band,” he said on the DIY Network show Man Caves.

Acoustical Solutions has teamed up with the show numerous times to provide men of the world with a refuge where they can enjoy what they love.

Duff, the star of Ace of Cakes was lucky enough to have a separate space in which to do both of the things he loved, which were running his cake shop and playing with his band, Soihadto.

Duff had a bit of a problem: his band’s practice space was directly below his business in a room that was far from acoustically pleasing. Further adding to his troubles was the fact that a reality TV show Ace of Cakes was filmed in his bakery, and sound transfer from basement to the bakery was very high.

Needless to say, it was quite necessary for Duff to keep his band’s music from moving into his busy business upstairs.

After producers at Man Caves contacted Acoustical Solutions for sound control help on this project, the decision was made to install Sonex® Classic Acoustic Foam in the 14′ by 25′ basement area.

Sonex® Classic Acoustic Foam let you create your own quiet zone. It is special sound-absorbing foam with a sculpted design that effectively traps sound.

The acoustic foam that Acoustical Solutions installed in this man cave not only transformed the sound in the room, it added to the overall rock ‘n’ roll night club aesthetic the hosts were aiming for.

In the end, an empty-sounding basement storage space became a full-sounding, echo-free room in which recording, practicing, and even streaming live video are all now possible.